With the culminating preparations of regionals in Křižanov someone suggested to build some more trackers for the competition.

Hence I’ve started to gather all requisites – meaning the parts for the PCB. And yet another trouble was to be encountered. Arrow advertises an “overnight shipping” which was to save my day, however, I did not expect the “overnight” means the package will travel to various locations around the globe every night until it finally arrived to my doorsteps after 20 days of adventurous journey. 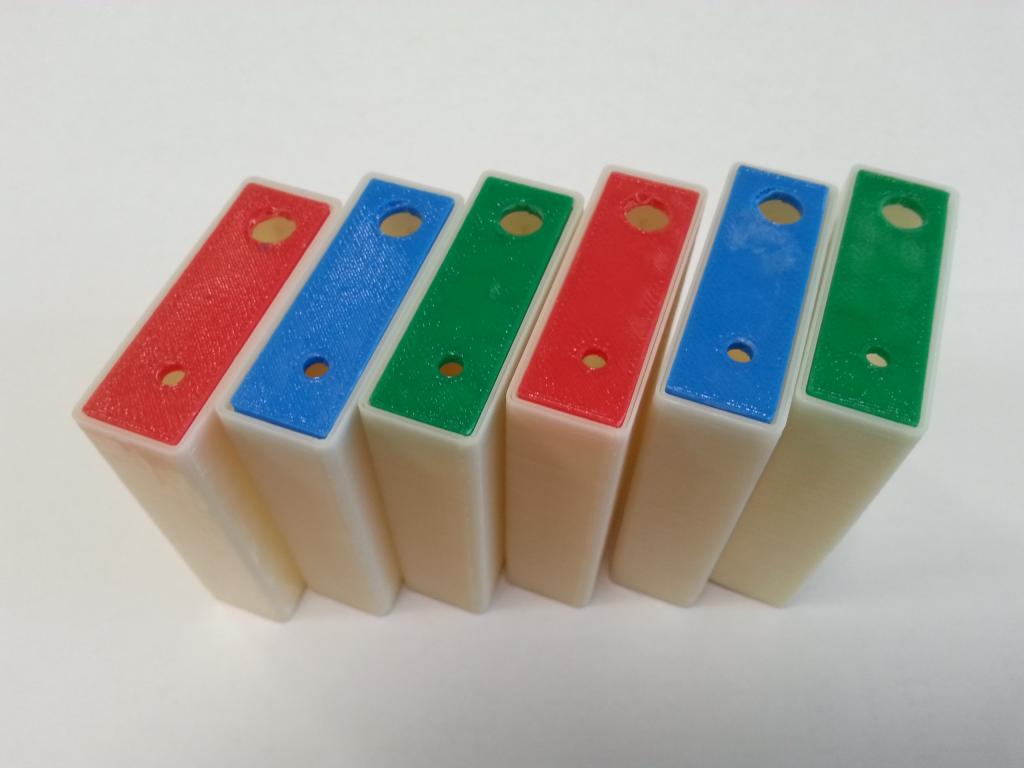 It was a season of vacations meaning Laďa was gone and so his 3D printer. That meant to search for a backup one resulting into use leftovers of various materials of variable qualities and properties. After having printed numerous experimental enclosures the material choice for the competition trackers seem to become a spool of white ABS with lids of multifarious colours.

The source of screws to fix the lid originating from a salvaged microscope camera was already depleted so also the fastening had to be changed. Although a click-mechanism would be better, the lid is now glued in the box with acetone as the printer cannot print  such small details. 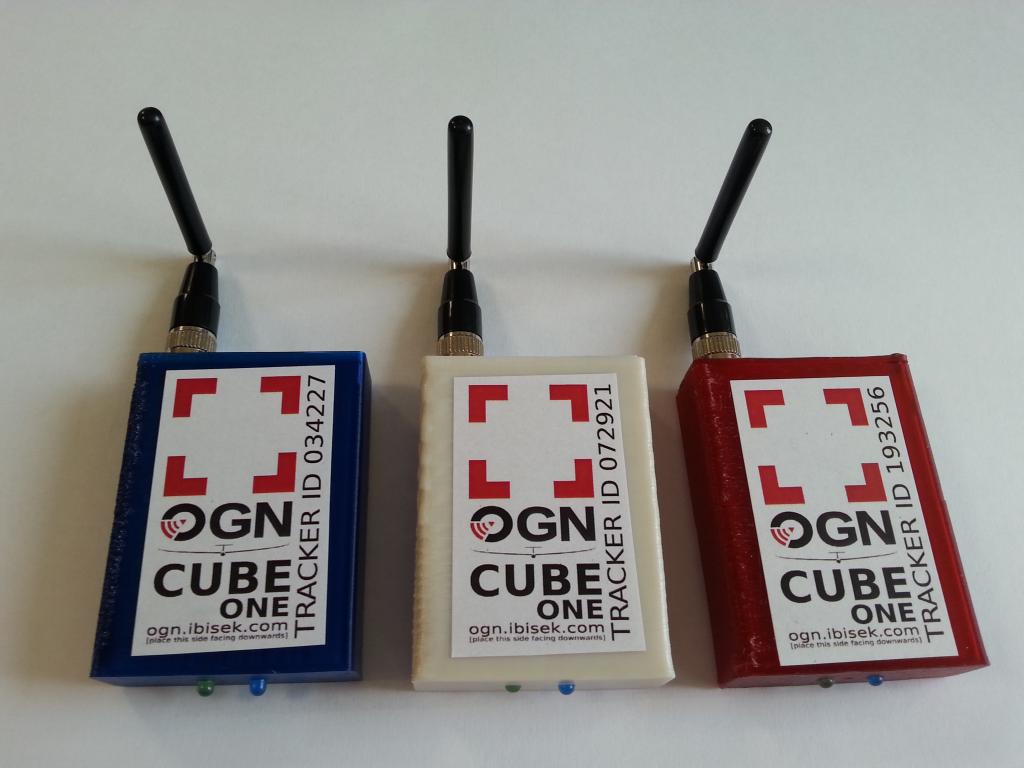 I’ve also experimented with translucent PETG (polyethylene terephthalate glycol-modified). Unfortunately, as it cannot be neither smoothened with acetone nor polished without losing its crisp translucency so the final decision went to snow-white ABS for the boxes and red, green and blue (yes, RGB 🙂 ) ABS for the lids. 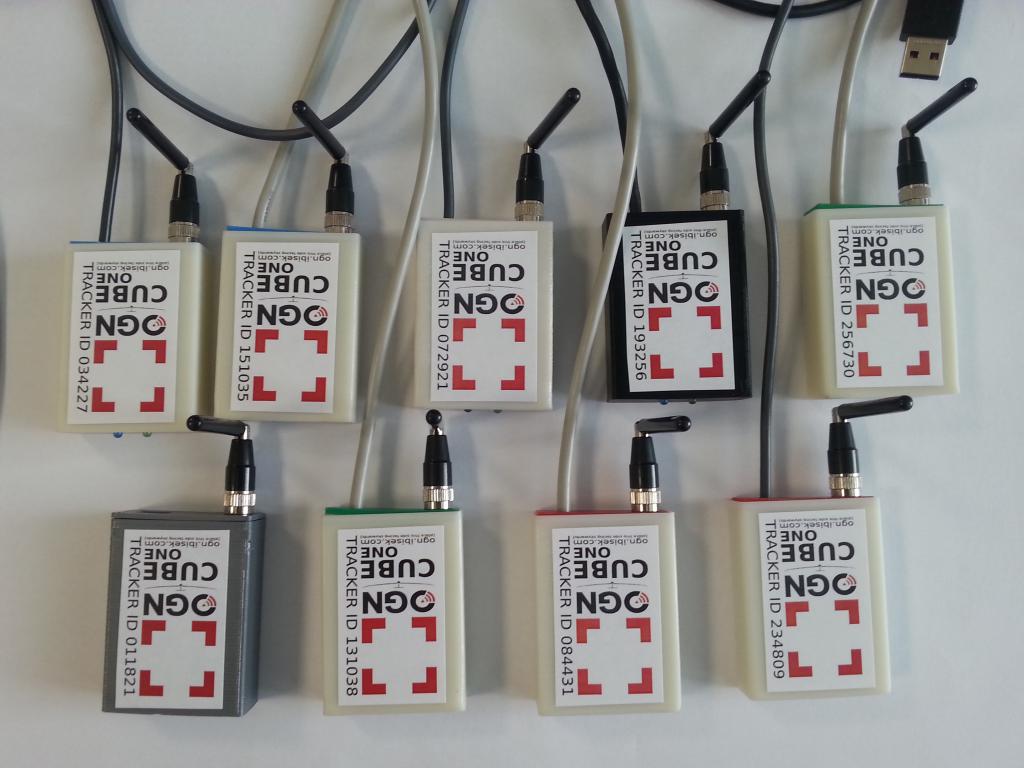 The original mini-usb connector needed to be replaced for a fixed cable as some trackers were losing contact while the connector slid out. On the other hand the power from the USB battery was left as it kept the options open when needed to replace batteries in case discharge of failure.

A situation that appeared clumsy at first turned into and advantage. The two thingies – the tracker and the battery – loosely connected with a cable let us to put the battery into a side pocket or anywhere else while the tiny tracker can be placed on top of the stuff piled up in the centroplan to have a clear view for the GPS and OGN antennas while making all the organizers and the contestants happy.

Eight new OGN trackers found its way among the contestants while having served well reliably till the last competition day, last landing and last glass of beer.