April turned to May and the bombastic success was coming – first PCB (of ten) was populated, brought to life and even tested in the air by flying once around the airfield in Fox. The last step in development was closing – what enclosure to use for the tracker? This turned out it should had been the first step of the design.. 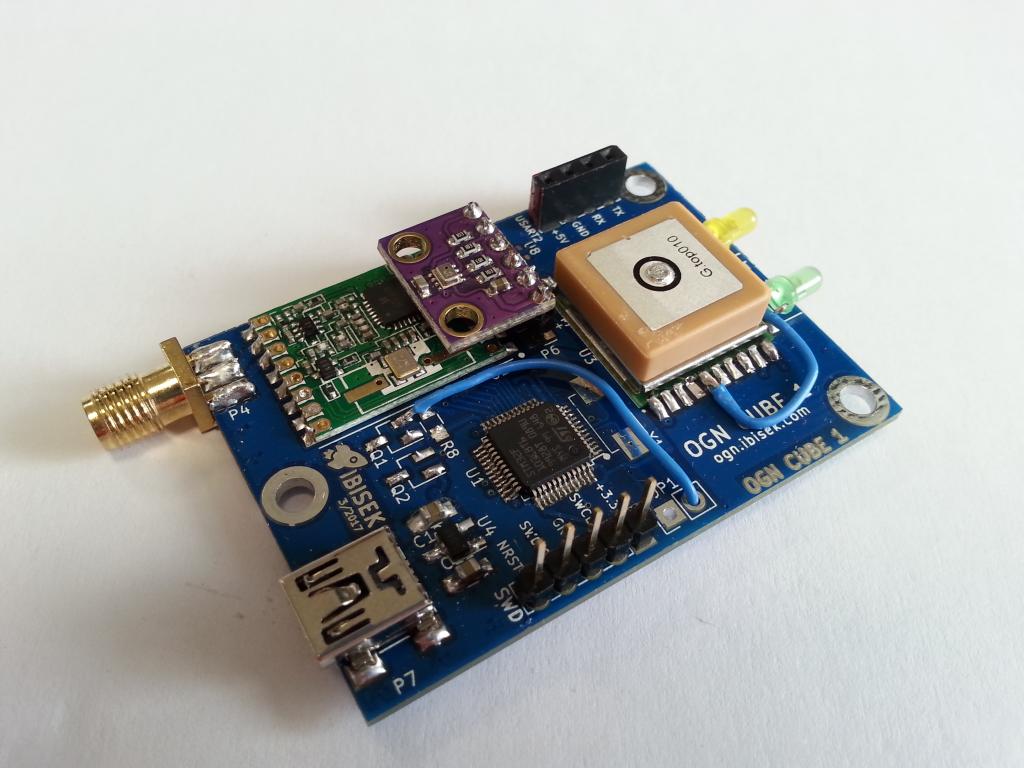 The mounting holes were originally intended to fix the antenna counterbalance from the bottom side of the PCB. Dimensions of the already existing board do not fit any existing box or the available are  either too hideous (large and just ugly) or incredibly expensive (and still too big; e.g. Fischer elektronik AKG 55 24 xx – I have bought one but it’s not really a fit). 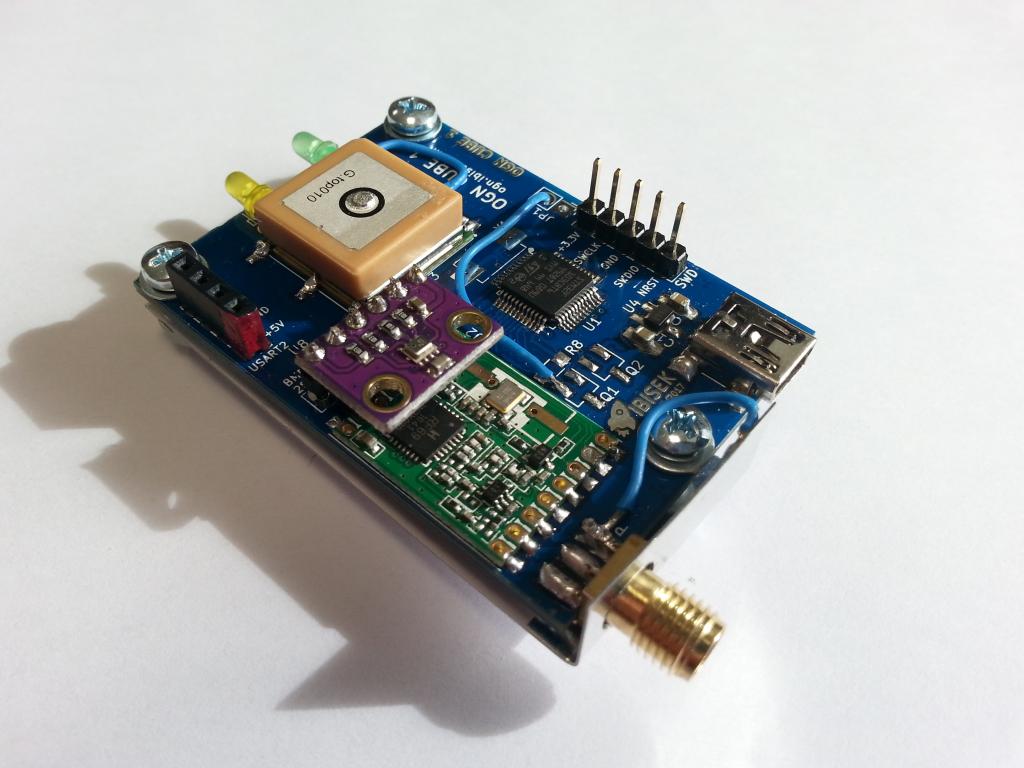 Purely by coincidence a friend of mine -“Glidertools” Laďa – went by saying – “Man, what’s the trouble? I can print you one!”. And thus we started fitting the tracker board into an experimental box made on a 3D printer. 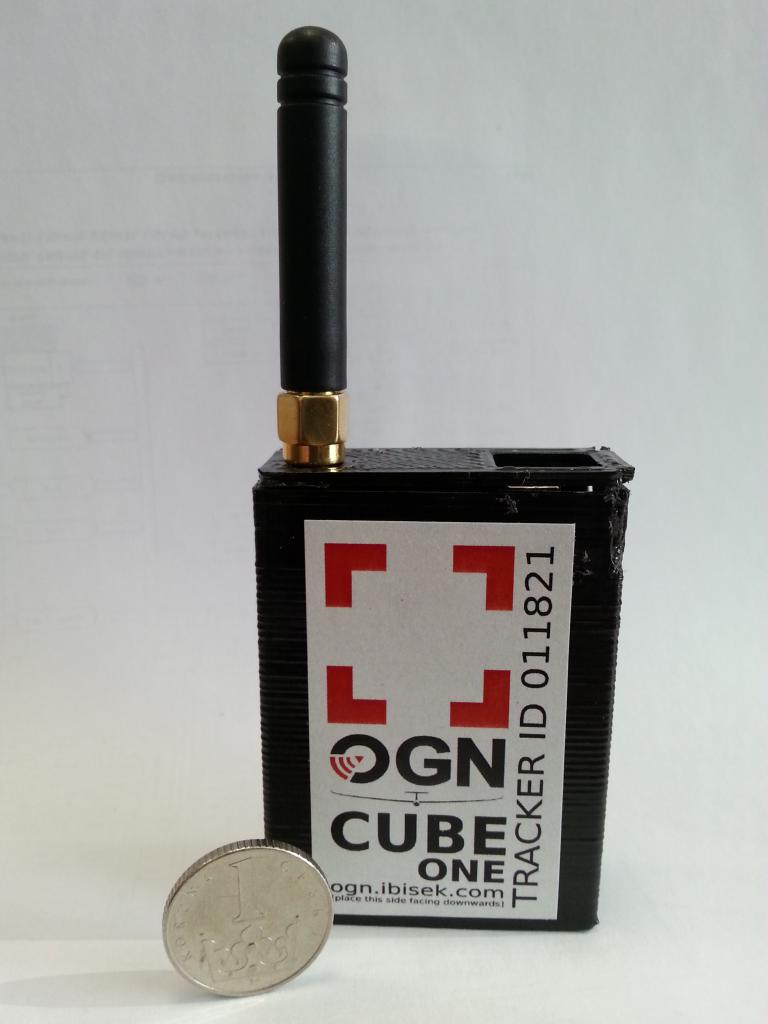 At the beginning it was kinda disaster. We were fiddling with available materials (PLA sucks), ABS, ASA and later we also experimented with PETG. The main goal at that time was to find a way how to separate the antenna counterbalance from the PCB so nothing went off in magic blue smoke. At the same time the box had to be closed for which a printed lid and three screws from salvaged microscope camera served very well. The gray ASA (acrylonitrile styrene acrylate) quickly proved as a well suited material resistant to high temperatures and therefore the first two trackers now fly in this suit. 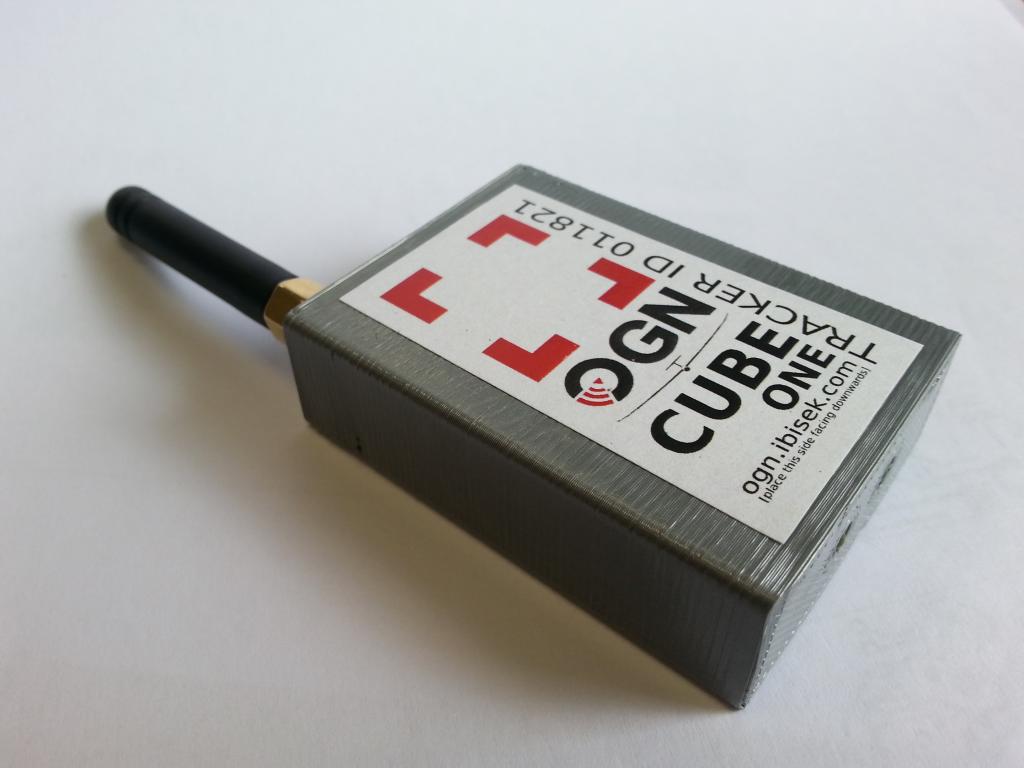 Another struggle was the OGN antenna. The GPS module with integrated antenna is soldered on the PCB in horizontal position and shall be situated facing the sky, or space respectively. Therefore the box must be oriented the same way (image facing skywards). The radio antenna, on the contrary, is supposed to be vertically polarised – samewise as the receiver’s antennas. That results into requirement of an antenna that could be bent or even better with a joint.

Searching for such one took me almost a year. Again, by a pure coincidence I have found a splendid one when visiting the Ampér 2017 fair, where the exhibitors did not want to understand why I demand an immediate sample and do not want to wait for order from their e-shop to arrive.. 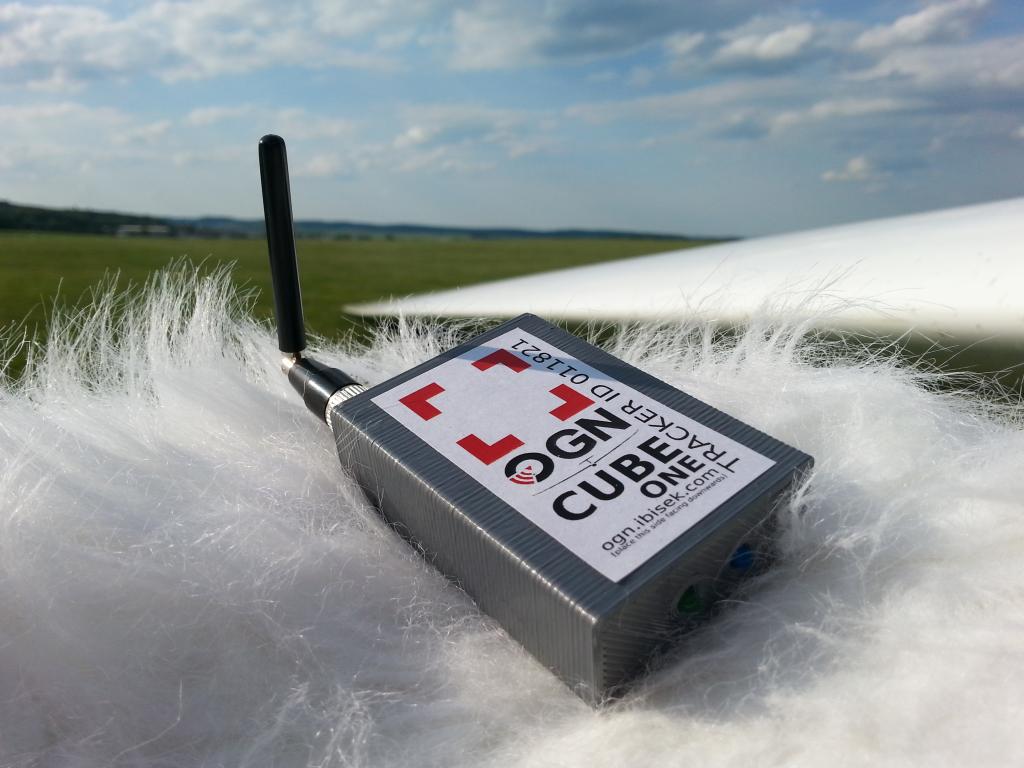