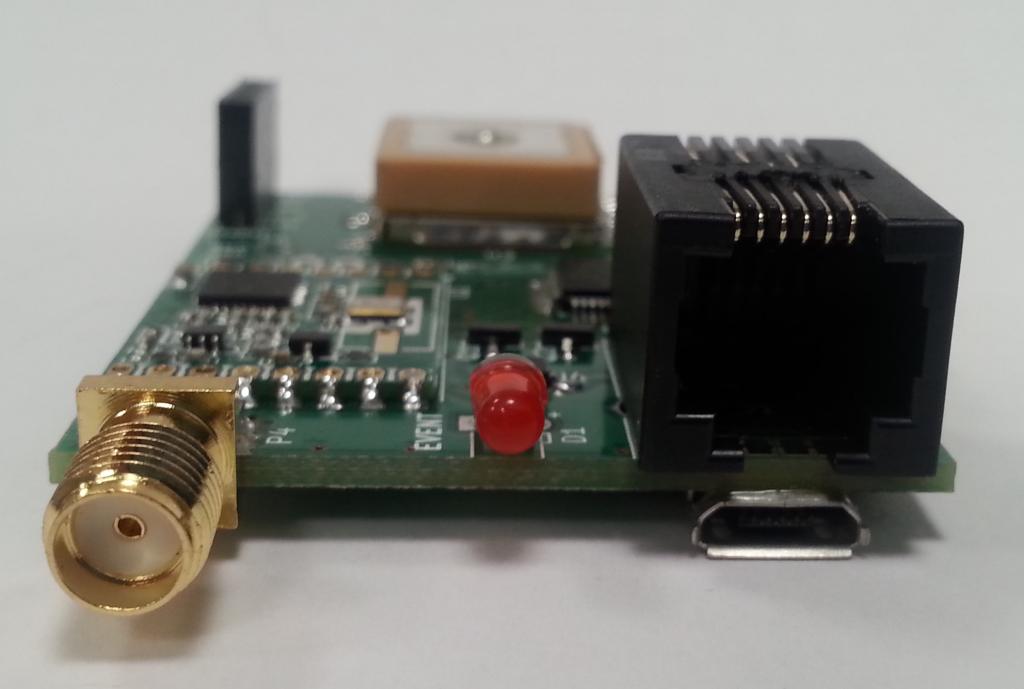 With the new season we want a new tracker! (said someone on the airfield’s bar). I have already had some ideas where to aim further development and what could be done better, nicer and in a more nifty way.

First big issue is interfacing the rest of the plane – the other devices on board. The RJ-12 or RJ-45 connectors had somehow become a common thing in our realm of flying but their bulkiness is a pain. Employing a microUSB connector, on the other hand, saves a lots of space but gives the user a false feeling there is an USB interface while there is not. The miniUSBs on the Cube ONE were intended primarily to power the tracker. The D+/D- pins provide I/O for debugging serial line (and that’s why they shan’t be connected to anything on the other side).

The second big thing are firmware updates. Bugs are a programmer’s daily bread, combined with the inflow of new features on standardized and well designed hardware making this a significant reason to explore this option.

Combination of these resulted into creation of a new transitional version (1.5) of the tracker for experimental purposes. It is 5 mm shorter than the first one, with more components from the bottom side (and there are going to be even more!) but still built with remaining the off-the-shelf Chinese components from the last year.

Here it comes – a large RJ-12 from the top providing six pins for power and serial line on within a solid and safe lock-in connector. The UART is needed for the brand newly opened feature – an information flow about the other airplanes in vicinity.

The tremendous disadvantage is the connector’s height. It rises well above the original enclosure making the box ugly and .. somehow crooked. A chance is to use low-profile RJ-45 which is a bit wider but could keep the profile neatly low. This, however, brings another clumsy issue – a low profile plug which – again – is not an easily available stock. And there is a third option – an in-the-PCB halfly “submerged” RJ-45 which is even wider but making the board of acceptable height. That, on the contrary, would push the microUSB connector from the bottom of the board somewhere else while there is not such space anymore. An endless dilemma.. 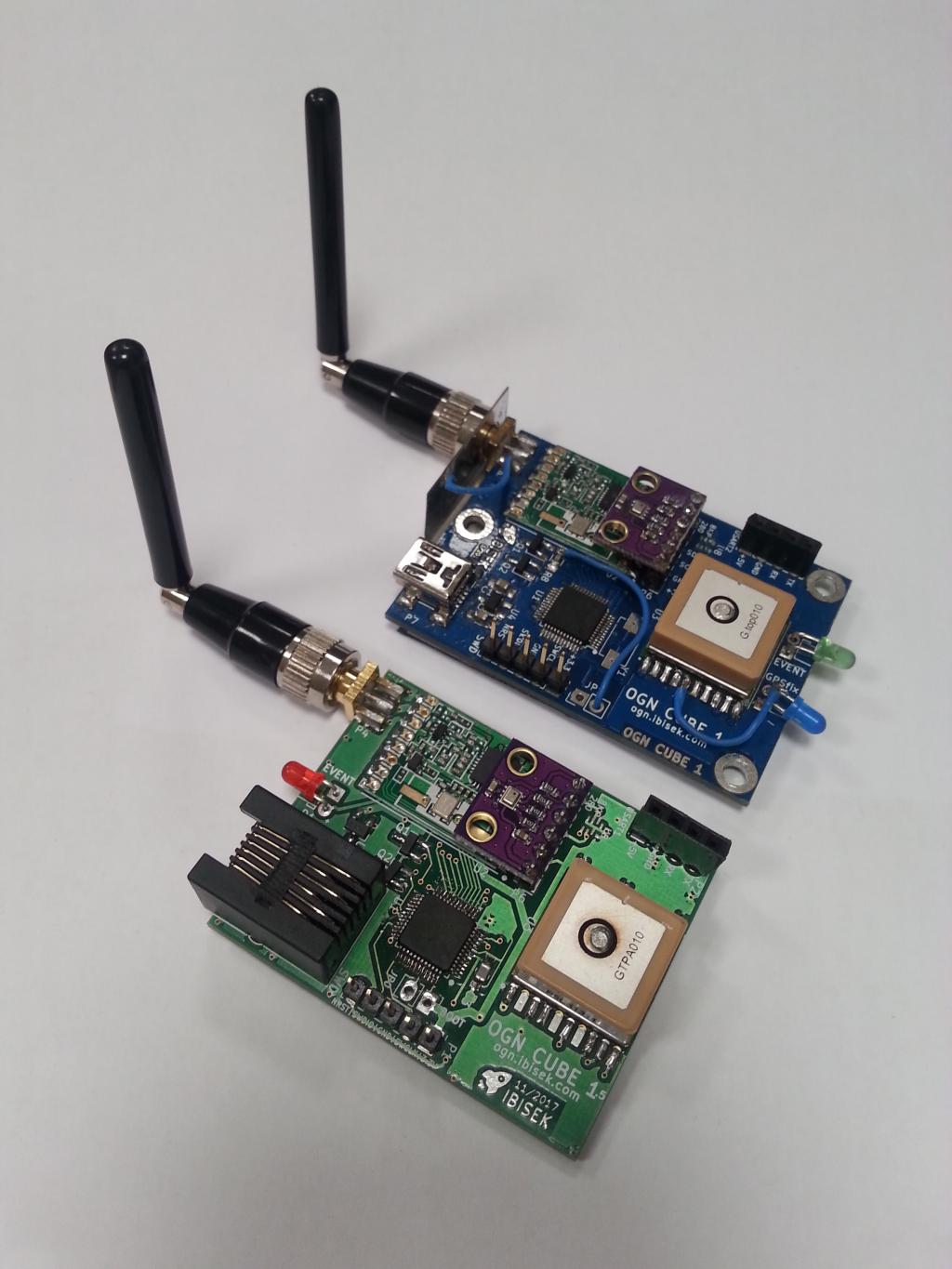 The better and shiny new tracker shall then comprise of:

Tough to decide. What would YOU say is the best choice?

It is already certain most of the components will be replaced:

From the bottom of the board there will be an optional bluetooth module for direct connection to PDA (most of them are bluetooth capable) for (possible) configuration and mainly for the aforementioned positional data.

Regarding the configuration – the third big issue: It could be handy to turn on the do-not-track flag for the competitions or turn off the transmission of current location completely. That could be done in two ways – either from the PDA (while the navigation software would have to support that – I guess the LK8000 could possibly be first ice-breaking one) or through the numerous pins and unused pins on the RJ-45 – changing these features using a simple 3-way switch on the dashboard. A question also is if these features are wanted or needed.