One of the first questions ever asked was What range is the tracker compared to FLARM. At fist it was a pretty insidious one as nobody actually knew.

As we learned already in the kindergarten, there are numerous parameters entering the radio-signal propagation equation and having almost zero tools it is not that easy to come up with reasonable answers.  It is a matter of a good antenna its counterbalance and location of the device in the fuselage so neither the GPS nor the OGN antennas were obstructed.

The first attempts to discover range of our box were udertaken during days not feasible for gliding. We’ve placed a tracker on-board of an UL-Fox (that time with it’s engine still working somehow fine) and flew away from the airfield (LKKA OGN receiver) until PK (that’s a friend’s nickname) sitting on the control tower told us over radio we are not on the tracking website anymore. Consequently, we kept flying across various tracks back and there towards the airfield till we finally appeared  on the web again. Hitting the boundary of the signal we’ve somehow established range of less the tracker and more the receiver antennas on the tower. Tough life of the experimenters 🙂

So what is the range if the first experimental tracker built? 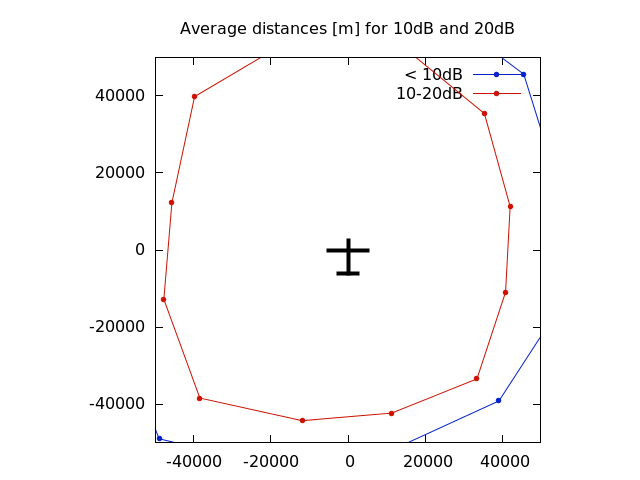 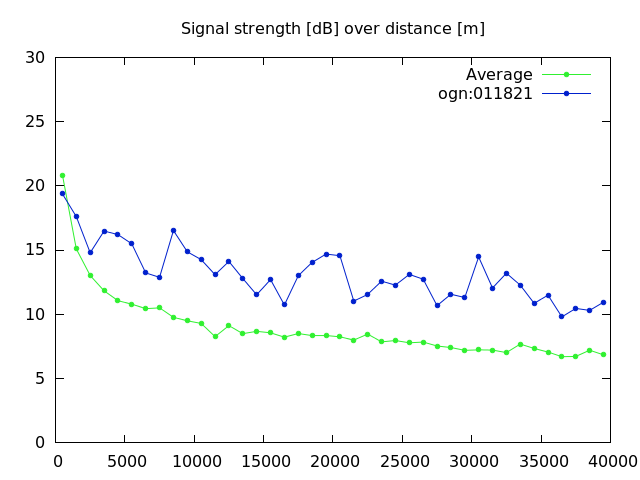 Hell great! 🙂 The signal strength is way high above the average (on the chart above – the green line is average signal strength in the OGN network, the blue one is us!). Of course, it depends also on the receiver location, antenna, LNA or other details. Nonetheless, the KTRAX record is based on a long-term statistics so this effect is hopefully negligible.

What about FLARMs? It is difficult to asses. I’ve taken 30 randomly chosen IDs and looked on their properties while encountered a lot of differences. 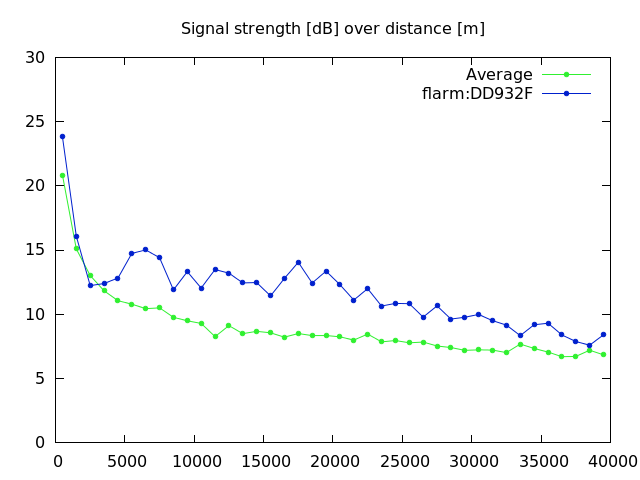 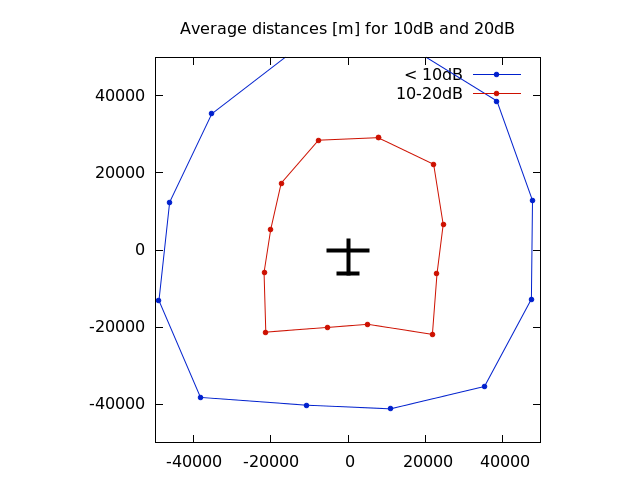 I’ve chosen the DD932F as a typical example but we could easily use also the DD94DD or DD9A1C. In 40km distance only on at the edge of 10dBs.

At this spot I boldly dare to say the FLARM range is a half of our OGN tracker’s range. 🙂 That either means a job well done or I just misinterpreted what the KTRAX stats actually show. Please correct me in the comments if I am wrong.

Those who have ever seen the guts of a FLARM box would probably not be so surprised. Antenna in form of an ugly rubber-wire connected to the PCB, which could (does it?) serve as a dirty counter balance (judging by the size of copper fill on the back side of the board). As my education in the field of radio black magic is very limited and the guys and gals from Switzerland have their work very well reqarded I can only assume the know their craft. 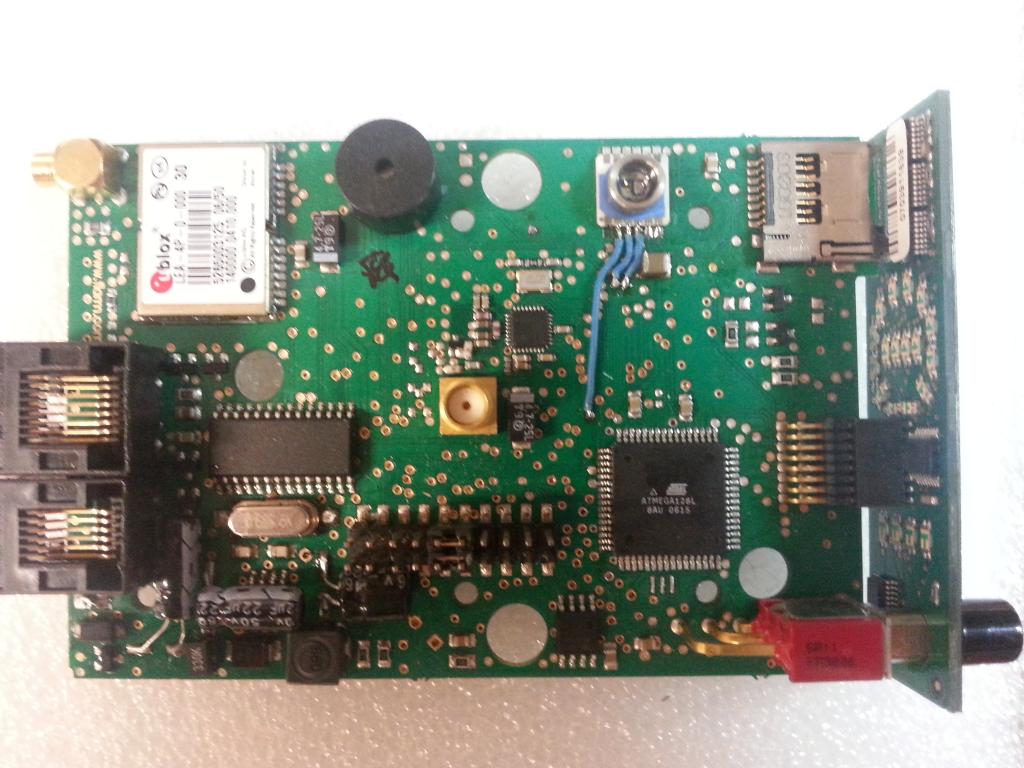 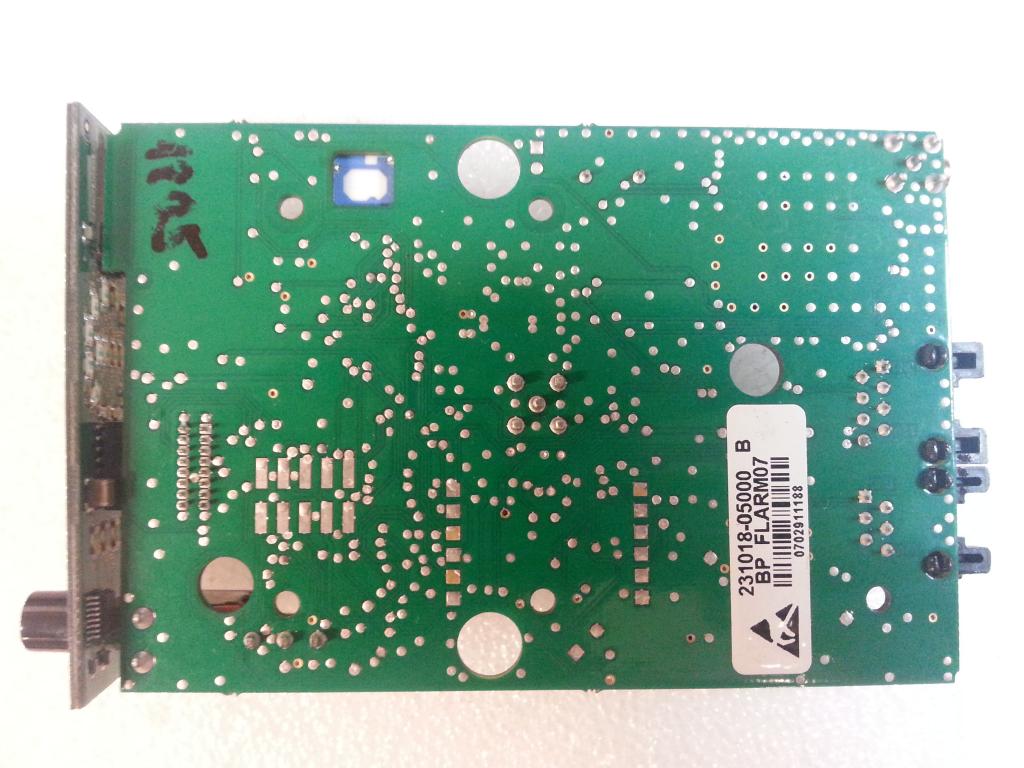 Very important aspect is also the unit’s antenna location. During the competition I’ve seen a FLARM antennas fastened to an iron-beam with a metallic tape or another one hidden under a carbon coaming. And with one contestant even a combination of those above!

Very weak examples can be DDEB14 or DDDDC9 where the signal strength is most likely limited by antenna location and obviously also the pilot him/herself. And there are even a worse examples to be discovered. 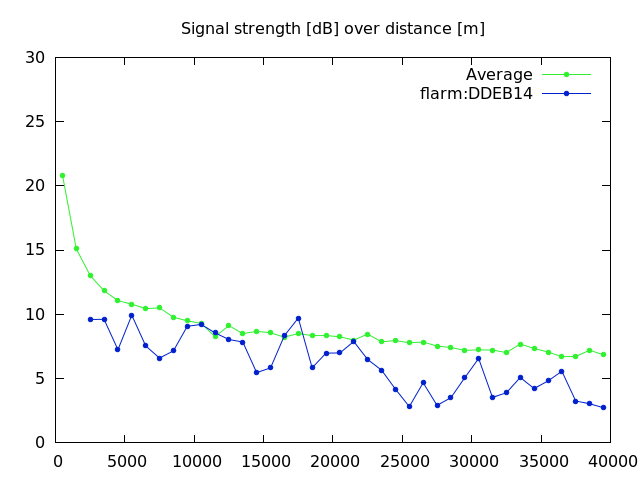 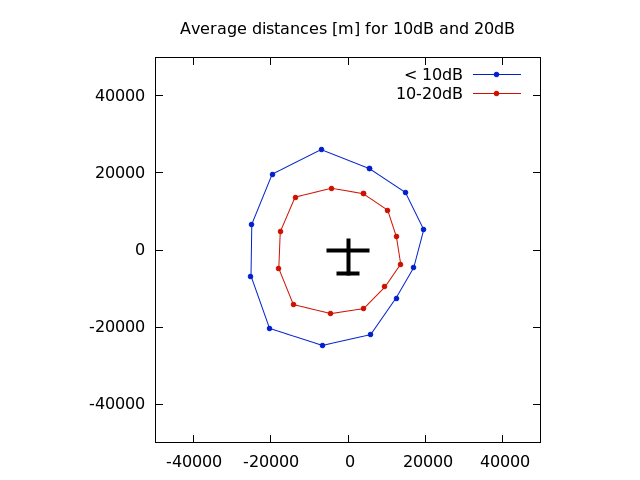 If there is enough time I will try to analyse signal strengths from the data acquired during this summer season (I’ve got some 20GBs from 150km around LKKA) and statistically compare the range of FLARMs and various OGN trackers also made by all the folks around. If there were someone who wanted to do such analysis (mainly due to impartiality reasons – don’t trust to stats which you’ve not tampered personally) the data is available upon request ( .. of course to trustworthy individuals only 😉 )