May turned into its second half when a package with so much expected PCBs finally arrived from Apama (a local manufacturer in Brno). During the following weeks they gradually migrated from one box to other, then yet another and back until they grew up and matured to their shiny functioning state.

This is the story how it all happened. 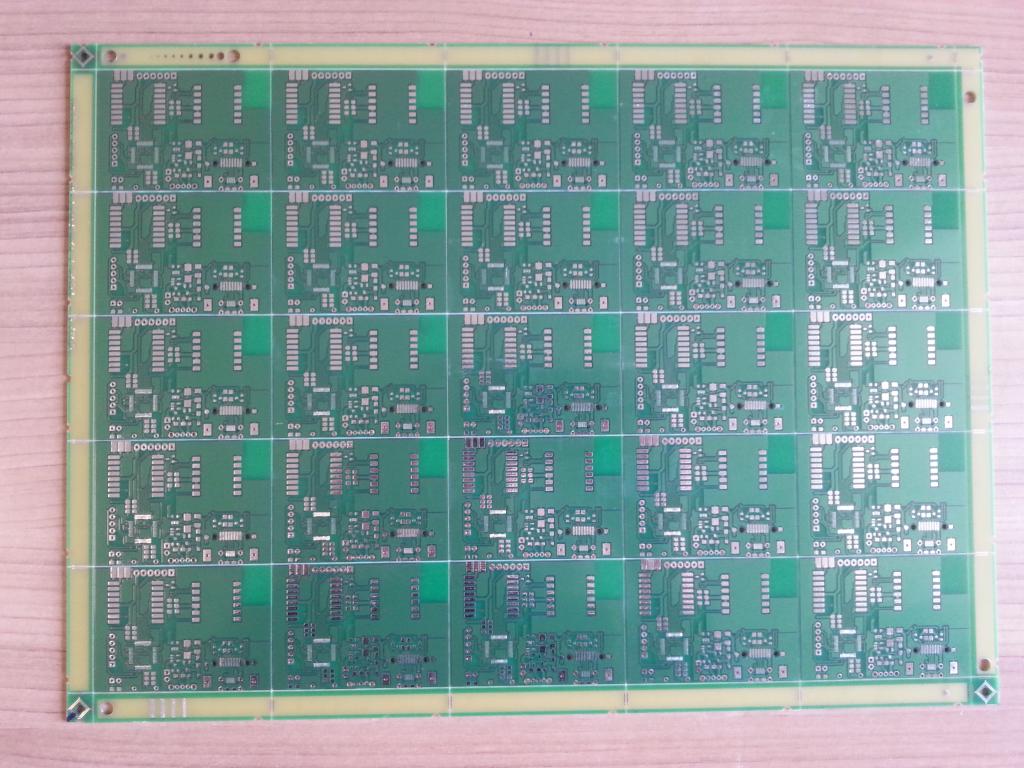 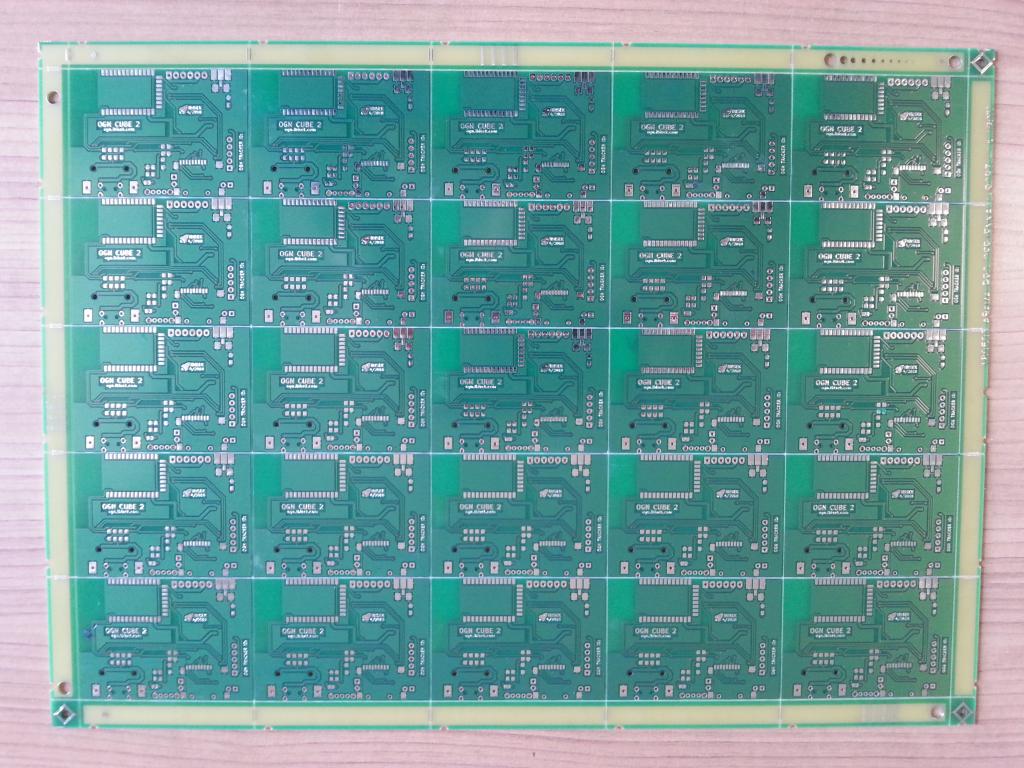 Breaking up the frame into separate little boards was a pure pleasure. 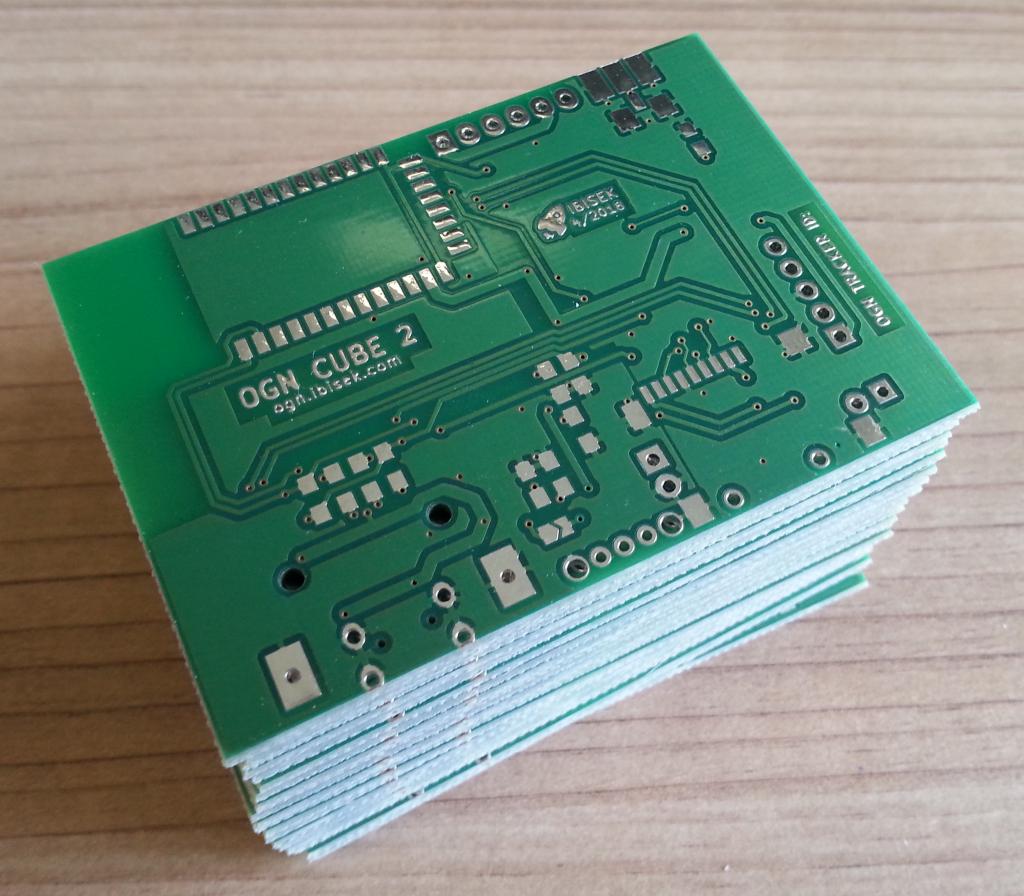 Followed a thorough visual inspection of each piece from its top and bottom side. You know, when electric check is not enough.. 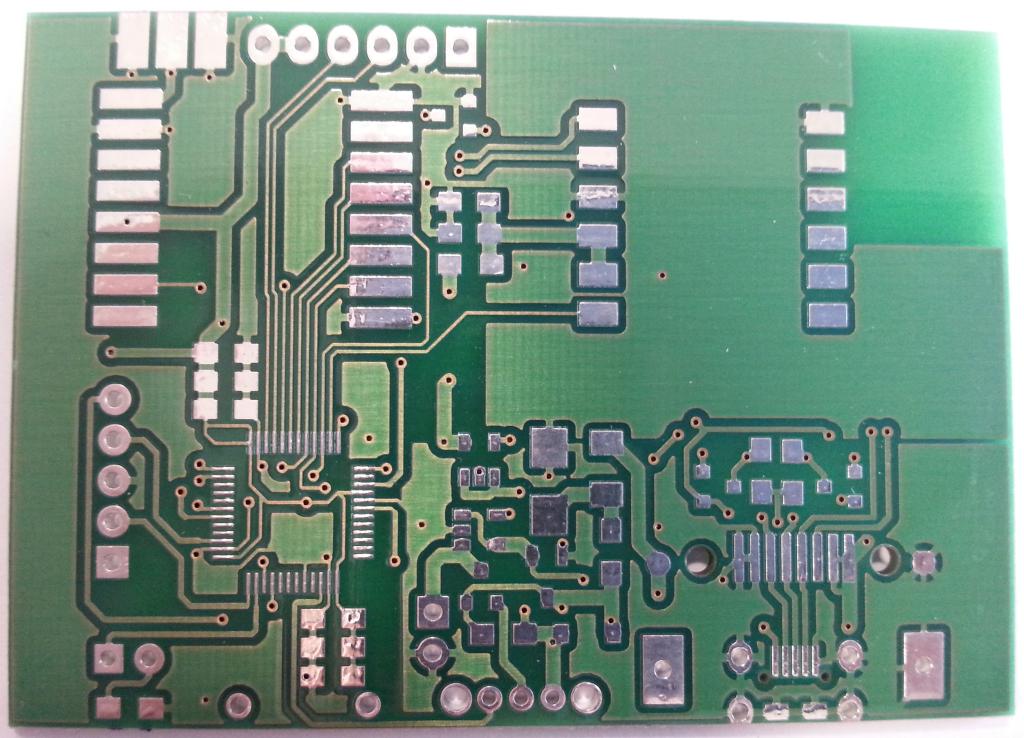 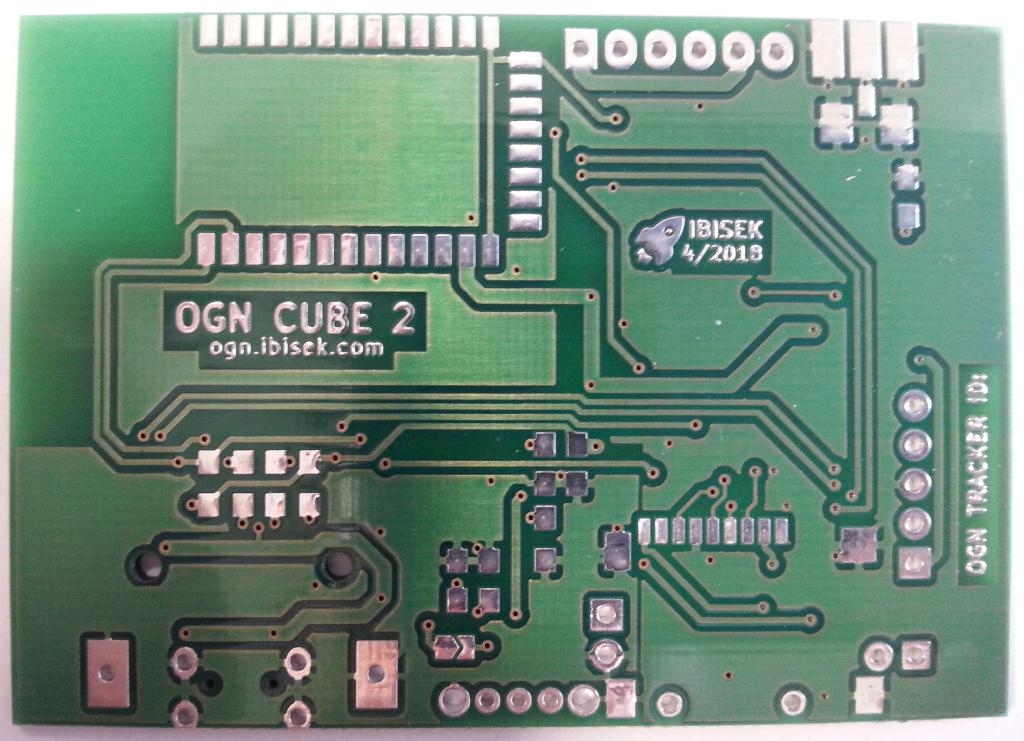 First populated power source & MCU. Bringing it to life and also first test of correct battery operation on the second revision of the PCB. 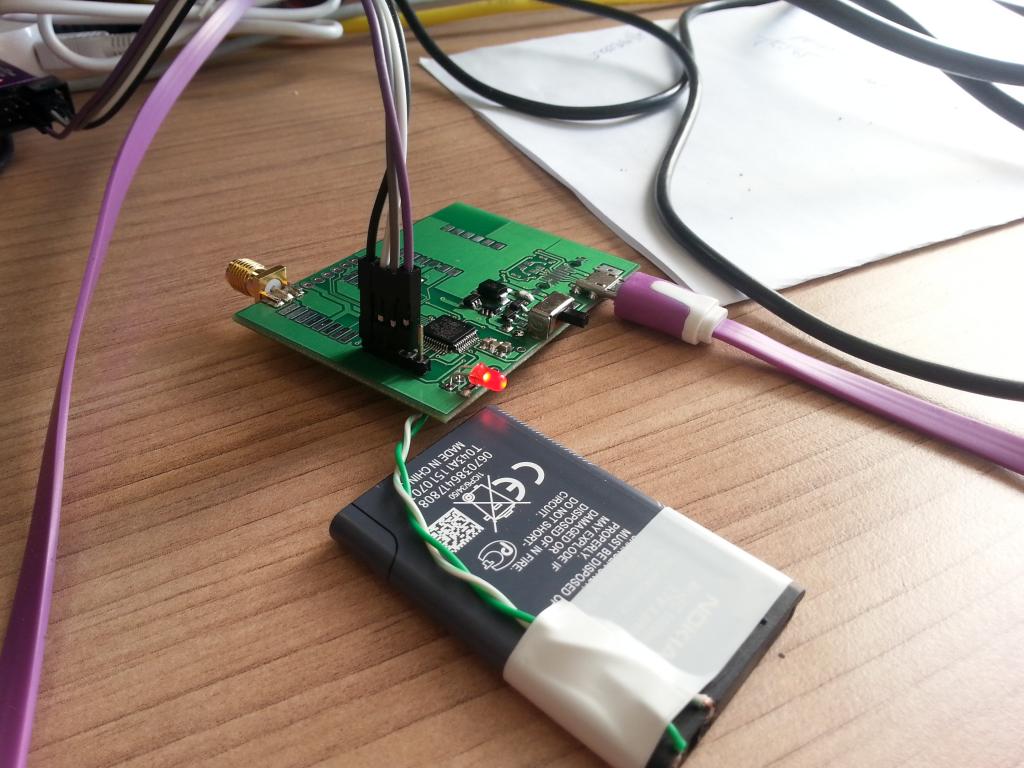 Soldering a single MCU is a piece of cake. Five is still OK. But TWENTY?! 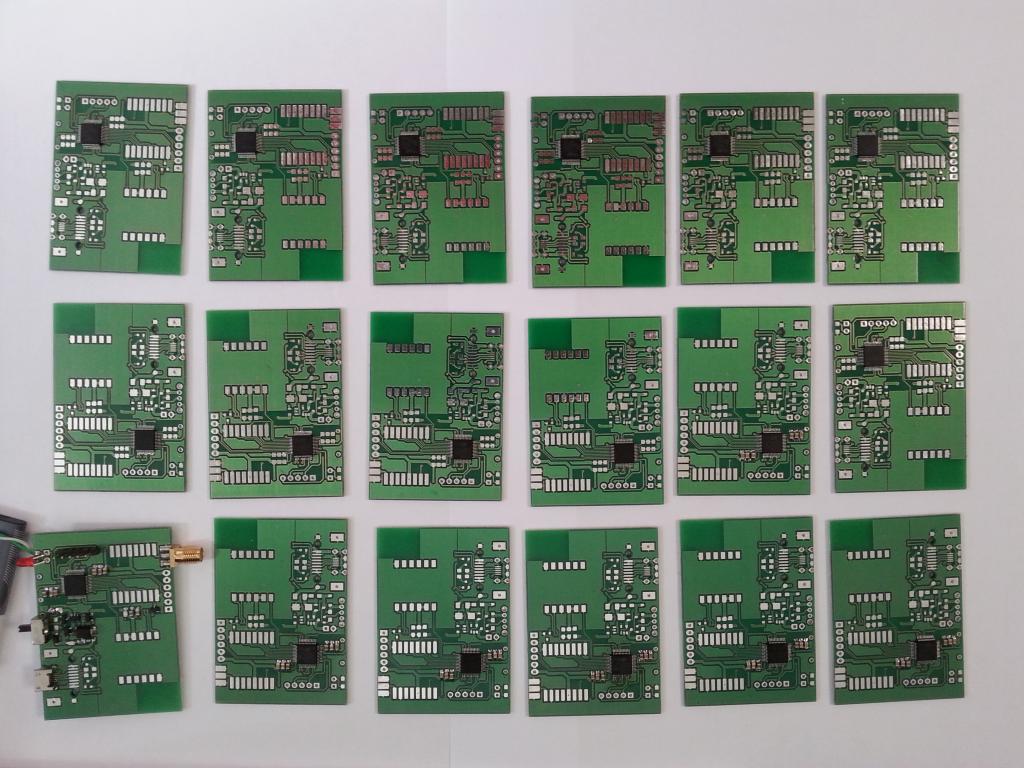 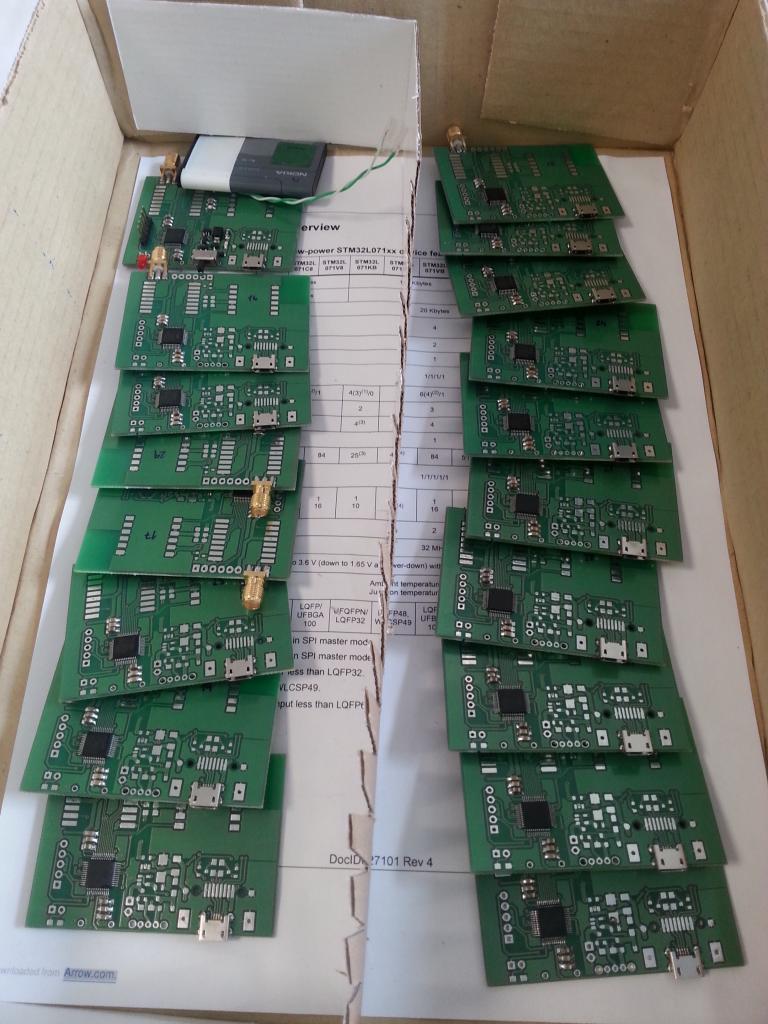 All SMDs are finally on board – let’s start with modules! 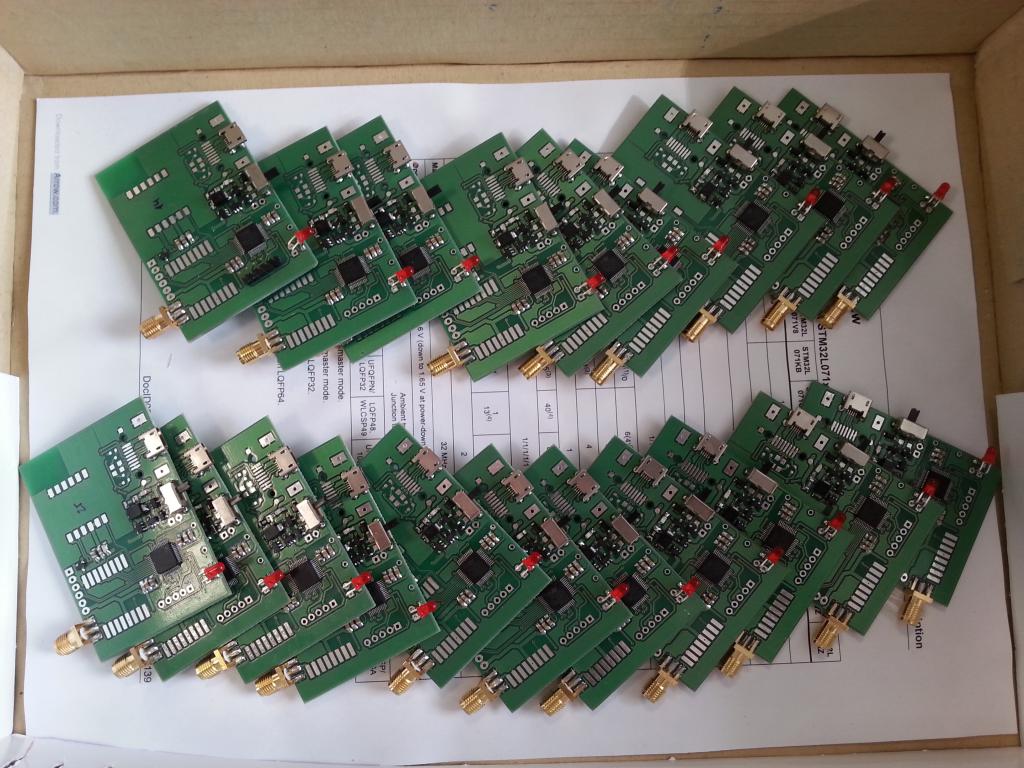 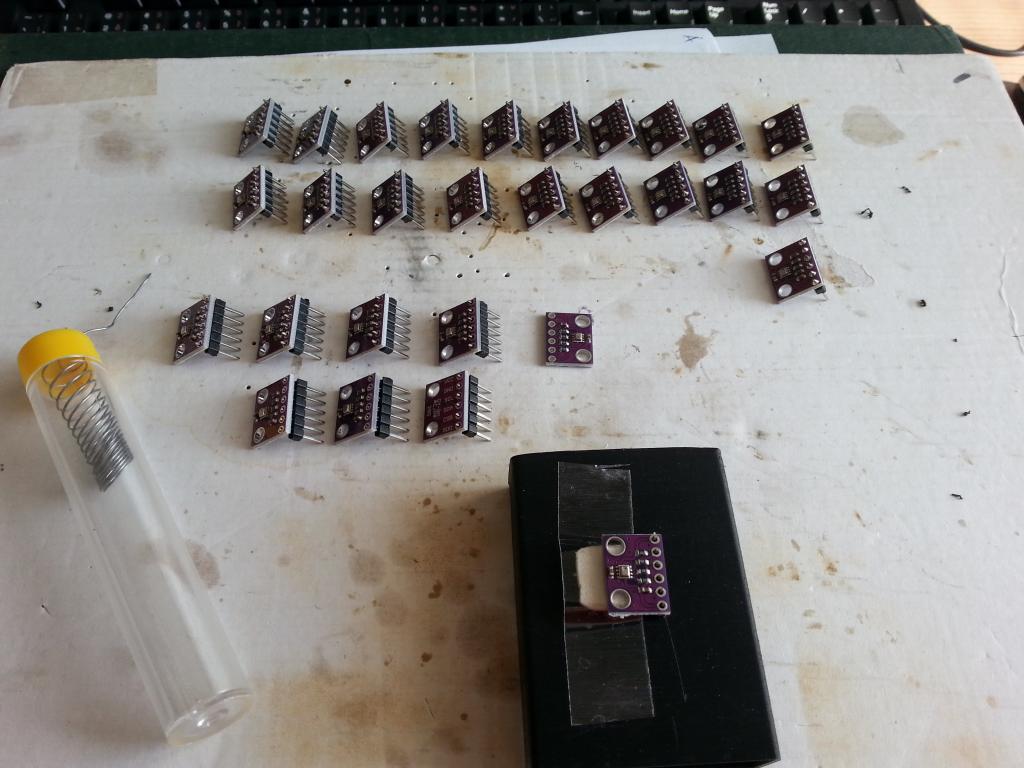 Bluetooth modules ready for soldering as the next; they go to the bottom side. 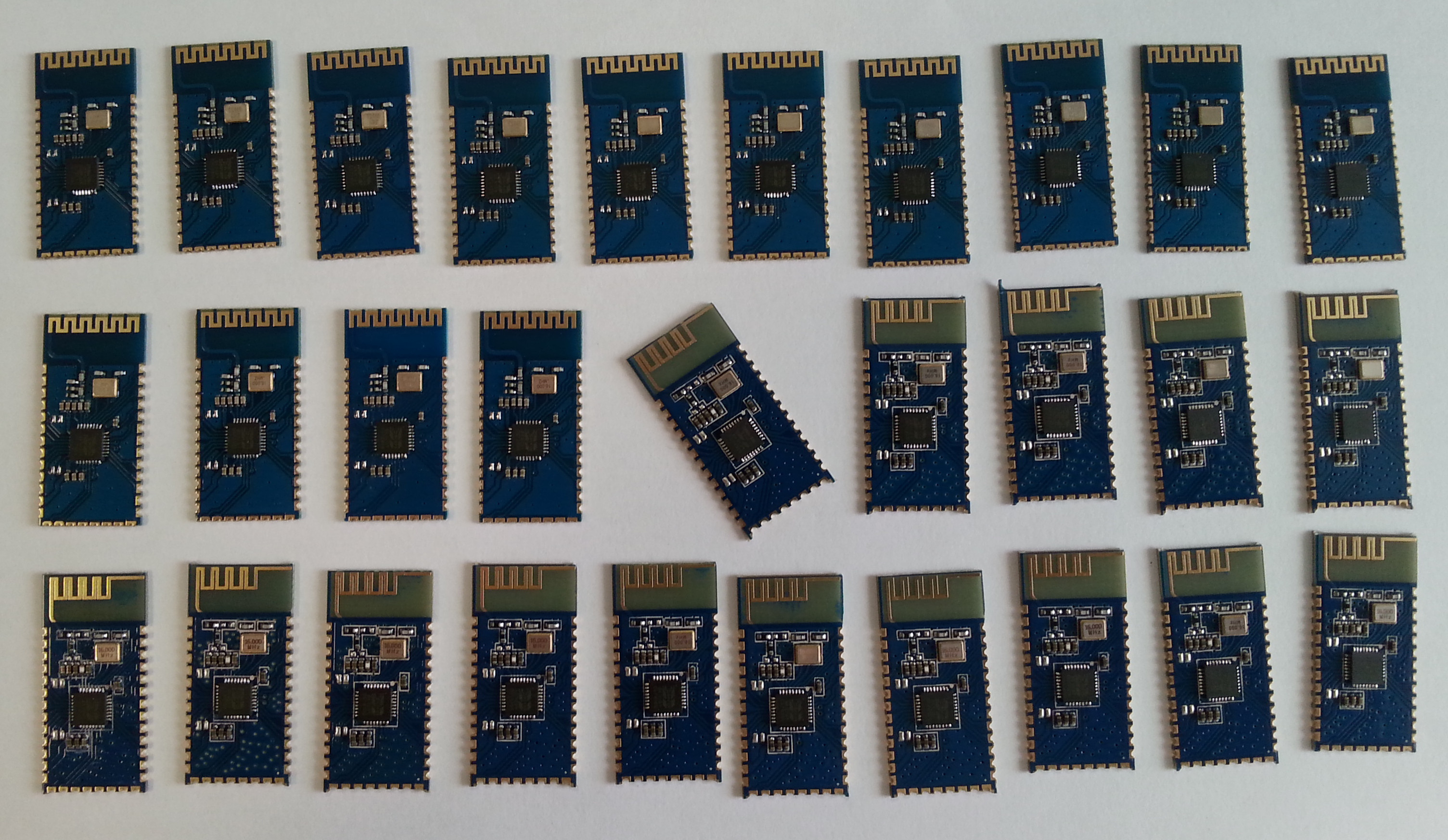 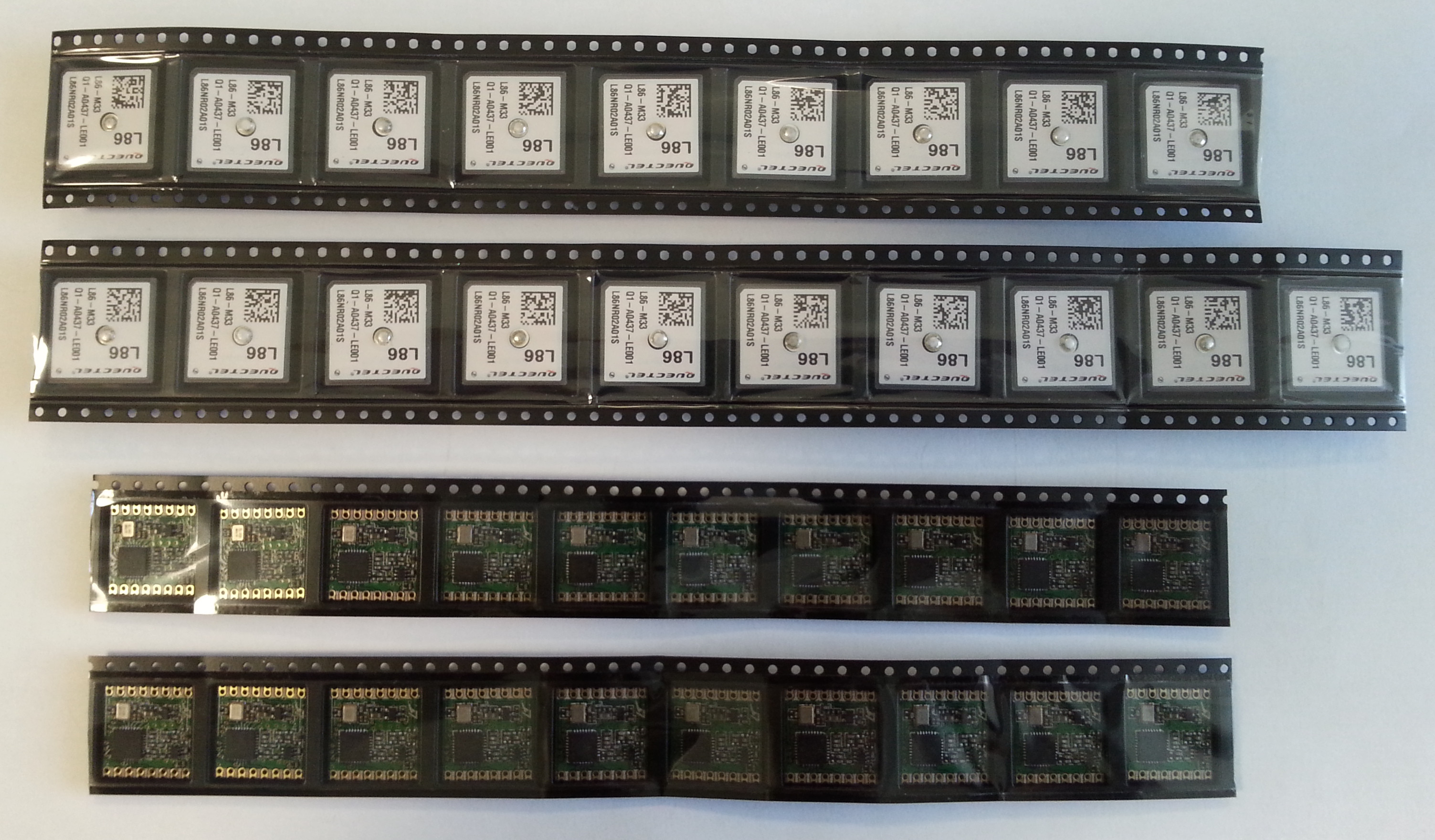 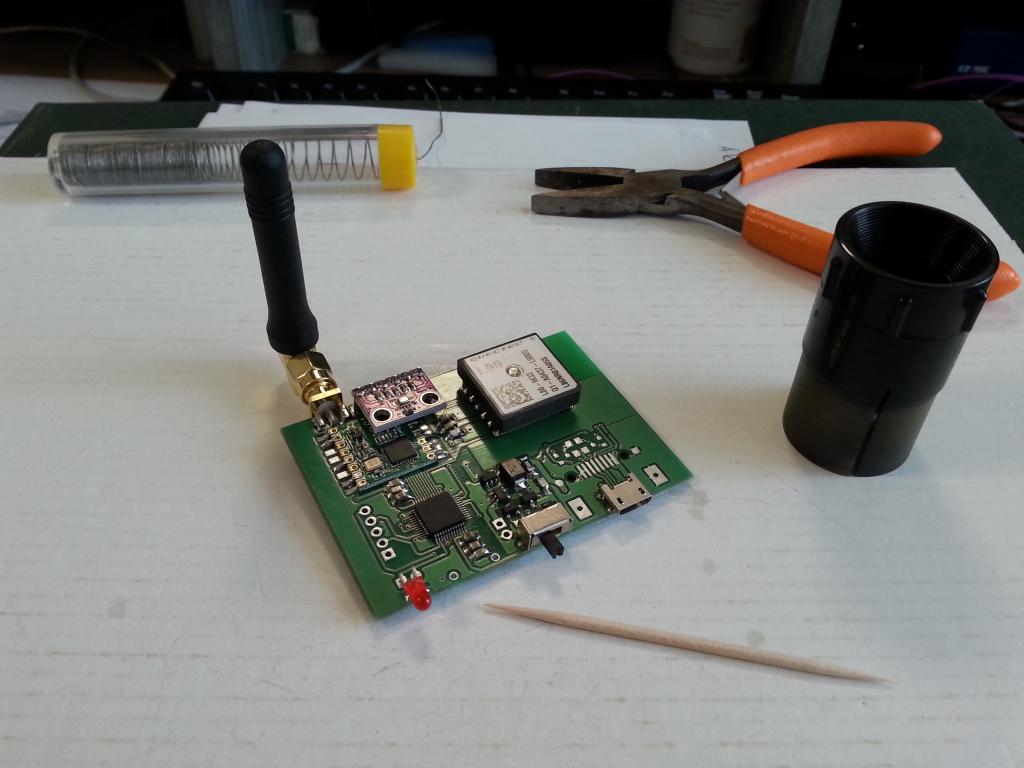 They are starting to pile up.. 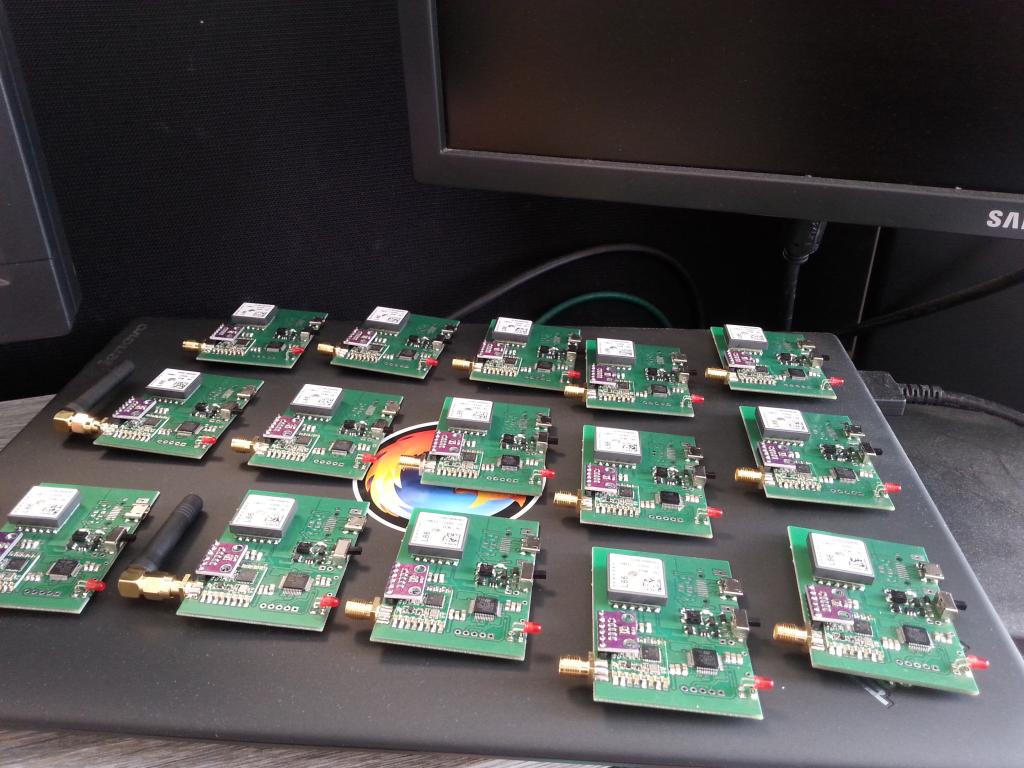 .. till they are everywhere! 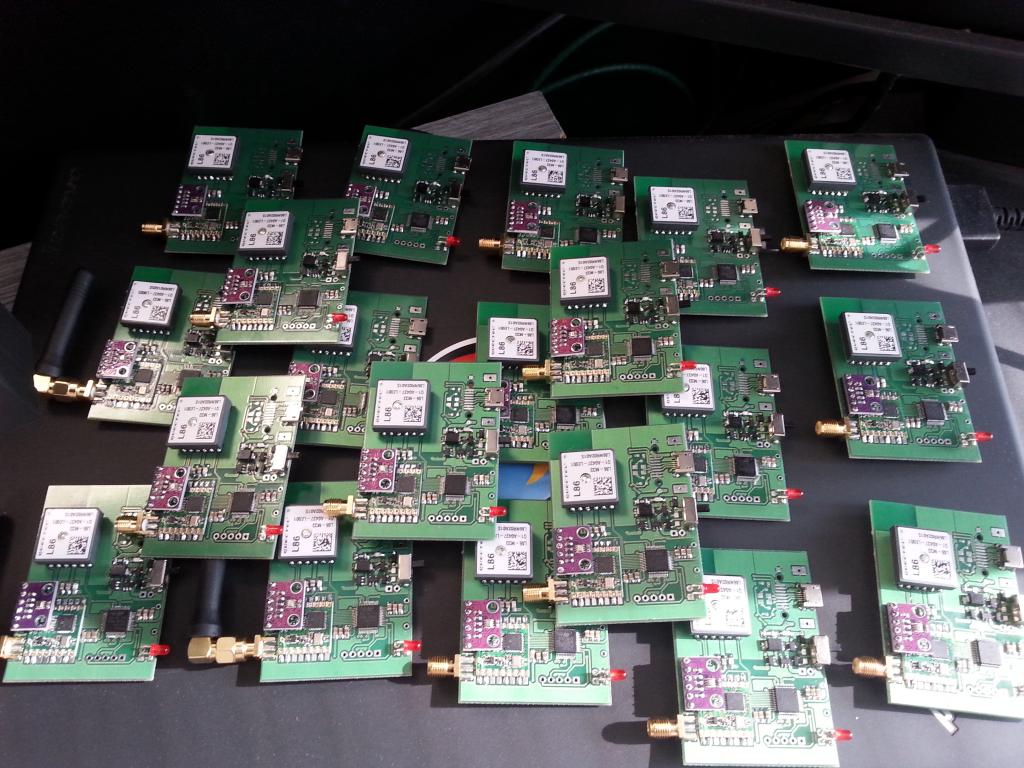 Each and every antenna was carefully packed in a tiny plastic bag. Unpack one is a short operation, but twenty of them took some time. 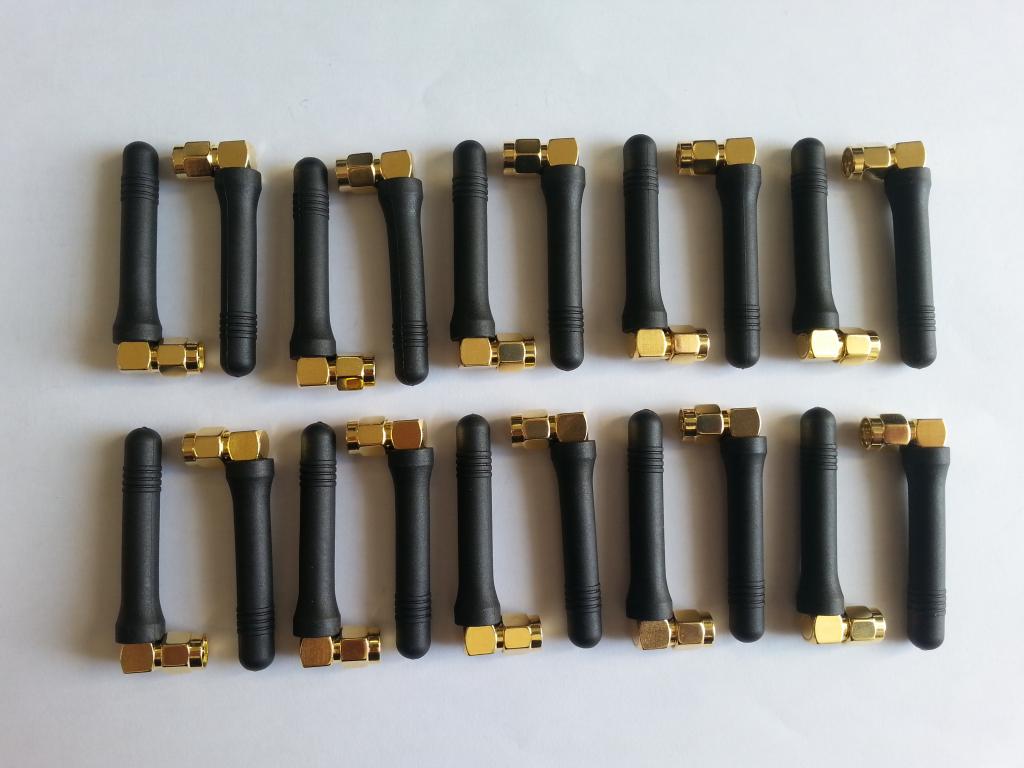 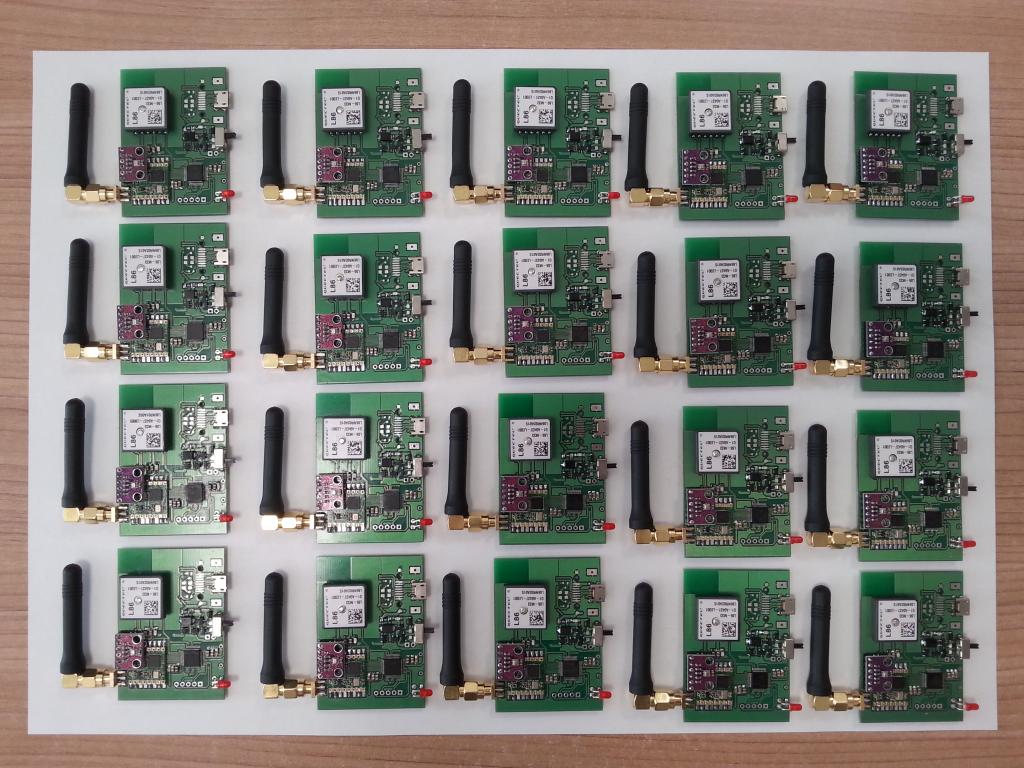 Every tracker comes with a tiny but still powerful battery (nothing for the drumming rabbits). The fella in the shop was looking a bit suspiciously when I was requesting 22 of those, asking what do I need so many Nokia phones for.. B-) 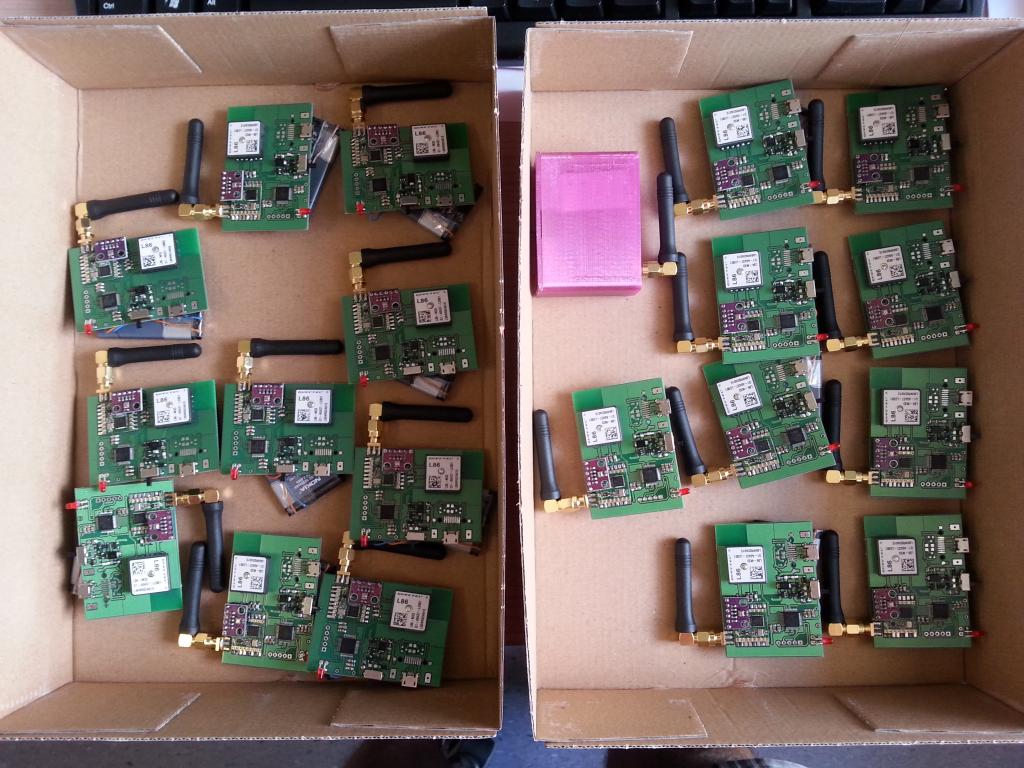